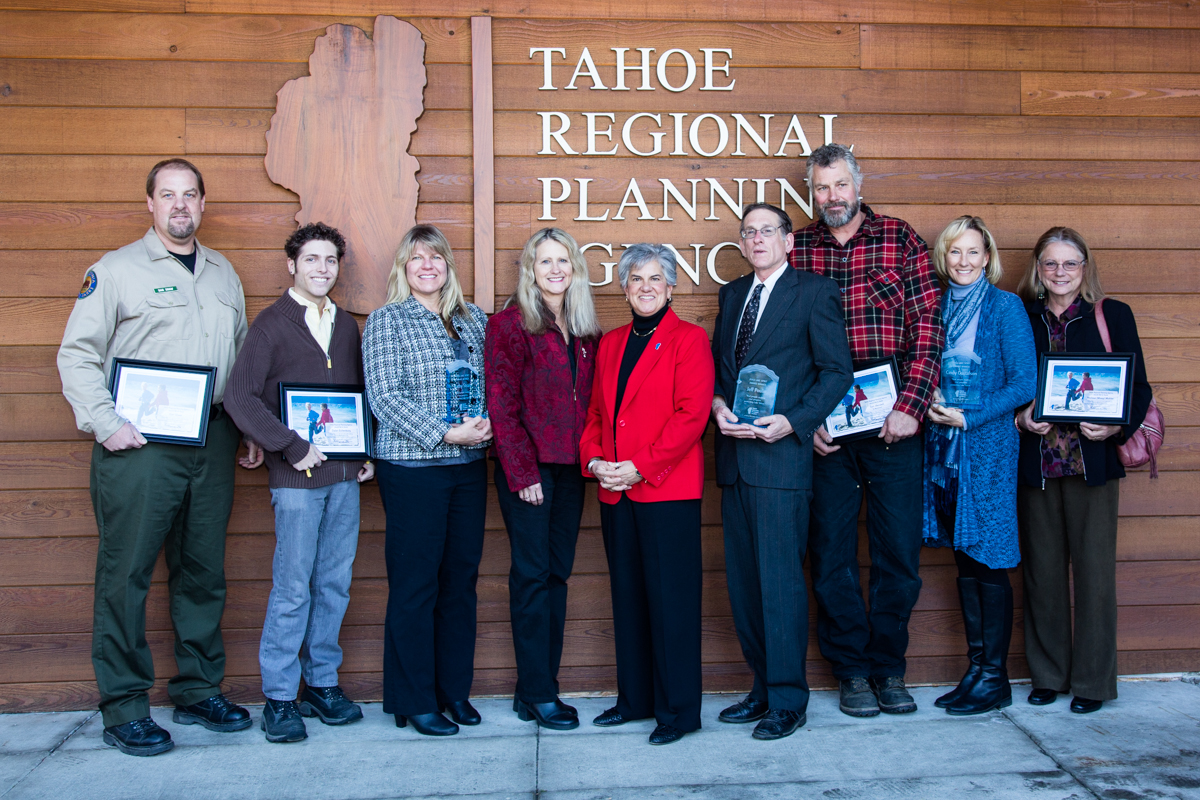 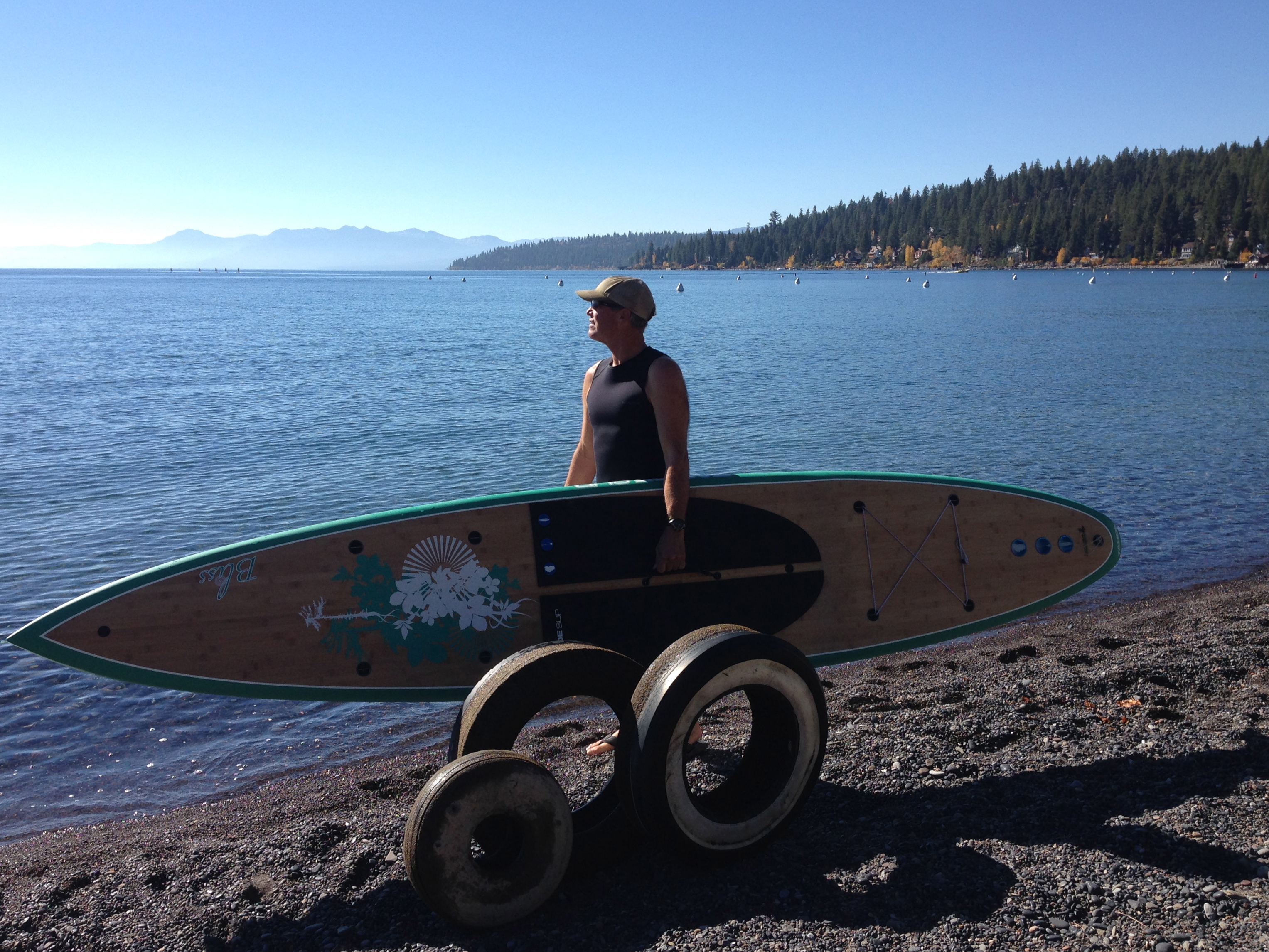 The Lake Spirit Awards honor real people making real progress at restoring Lake Tahoe. Four award winners (two from the North Shore and two from the South),  were honored and four others received honorable mention for going above and beyond the call of duty to protect the beauty and clarity of Lake Tahoe and the Basin environment.

“They represent the essence of what it takes for a community to become true stewards of our incredibly fragile ecosystem,” TRPA Executive Director Joanne Marchetta said in announcing the awards. “They are unsung heroes who share a quiet commitment to protecting our beautiful Basin.”

Awards were given in two categories, exemplary citizen and exemplary agency representative or environmental scientist. The individuals and categories of recognition were as follows:

The Tahoe Regional Planning Agency cooperatively leads the effort to preserve, restore, and enhance the unique natural and human environment of the Lake Tahoe Region now and in the future.  For additional information, call Kristi Boosman at (775) 589-5230 or email to kboosman@trpa.gov.